The Public Relations Advisory Council: Experts keeping you up to date with our ever-changing industry

The Advisory Council to the master’s degree program in Public Relations and Communication Management is comprised of people who broadly represent the demographics of the profession globally. Members are leaders from a wide range of communication careers in business. Council members have unique access and insight into marketing, branding, and communications in a variety of industries.

The Advisory Council role is two-fold. First, the council helps the college confirm and document the skills and capabilities employers seek in graduates of the public relations master’s degree program. Second, the council helps to ensure the program has adequate resources and a relevant, well-designed curriculum to provide students with the capabilities, knowledge and behaviors necessary to succeed. The Council is chaired by the program coordinator for the specialization. 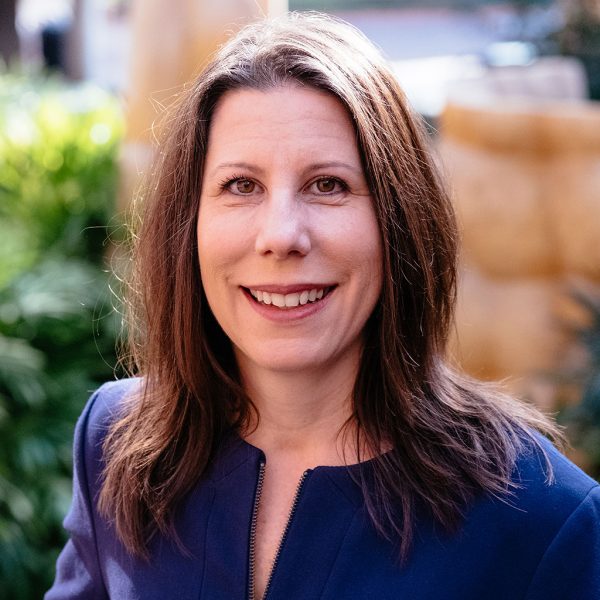 Dr. Marcia DiStaso, APR, is the chair of the Public Relations Department at the University of Florida. Her current research primarily focuses on corporate purpose – or how companies create value for all stakeholders. Much of her past research has been on digital/social media, financial communication (internal and external communication for financial companies like banks) and investor relations (communication about financial topics of special interest to investors).

As the Director for the Institute for Public Relations Digital Media Research Center and trustee, she is extremely involved in the public relation industry. She is also a member of the Page Society and served on the 2019-20 Global Alliance Board of Directors.

For ten years, DiStaso worked as a faculty member at Penn State University and as a research consultant. She joined UF in July 2017 and has since grown and elevated the public relations program. 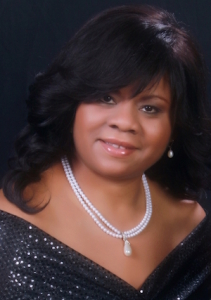 Prior to TVA, Tracy held several positions of increasing responsibility with CNH Global, a FIAT company formed from the merger of Case Corporation and New Holland. She worked in various parts of the world, including an international assignment based in Sydney, Australia, with responsibility for e-commerce and marketing communications strategies across the Asia Pacific region.

Tracy began her career with General Motors Corporation in 1989, when GM was the largest producer of cars and trucks in the world. With GM experience in sales, service, marketing and manufacturing, she was one of two professionals selected to start up an entire public relations office for the GMC Truck headquarters, where she led communication strategies that helped the organization achieve record-level truck sales.

Tracy received a bachelor’s degree in communications management from Clark-Atlanta University in Atlanta, Georgia. She completed the Center for Creative Leadership – Leadership Development Program and the Harvard Business School Executive Education program. Tracy is a trustee of the National Urban League Board and Institute for Public Relations, and a director on the British American Business Board. She is a member of The Executive Leadership Council and Alpha Kappa Alpha Sorority, Inc. 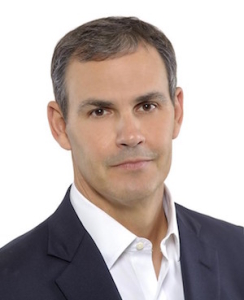 Jorge Ortega brings more than two decades of international and U. S. multicultural experience in marketing and communication to his position leading the Burson-Marsteller Miami office. Jorge spent the first half of his career working in Burson offices in New York, Chicago, Mexico City and Miami. He was the general manager of Burson Mexico, and in Miami started and built the Latin America Brand Communications Practice and Burson’s first U.S. Hispanic division.

Jorge developed Jeffrey Group into a leading Latin America and U.S. Hispanic agency. Prior to returning to Burson, he was the founder and managing partner of Newlink America, the Hispanic market and communication consulting firm. He managed clients such as Coca-Cola, Diageo, ESPN DEPORTES, Janssen, Juan Valdez Coffee and the Colombian Coffee Federation.

Jorge sits on the board of the Florida State University Center for Hispanic Marketing Communication and is the founder and past chairman of the International Kids Fund/Wonderfund, which provides lifesaving medical treatment to children around the world. Jorge also serves on the board of Prepworks, LLC, a leading education technology company. He also advises CCNN Live, the nation’s top student run television station based in Miami.

Jorge received his bachelor’s in business administration in marketing from the American University in Washington, D.C. 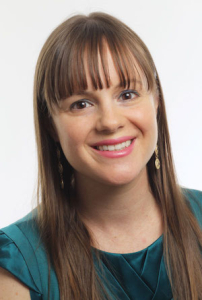 Annette Gonzalez-Malkin is a public relations and communication strategist with more than 12 years of experience servicing lifestyle brands including Altoids, 5 Gum, Orbit Gum, Tazo Tea, Turning Leaf and Maxwell House. For more than six years, she managed several Diageo brands including Tequila Don Julio, Zacapa Rum and Ketel One. Annette overseas and manages the agency’s hispanic strategies and solutions department. She’s worked with clients including Sears, Tabasco, Post Cereals, Zyrtec, Buchanan’s and Johnnie Walker to develop strategic campaigns that engage the U.S. Hispanic consumer through various touch points including traditional and social media, spokesperson endorsements, and experiential. One of Annette’s career highlights was the creation and development of Don Julio’s Colleción Nuevo Arte. This campaign showcased the contemporary works of Mexican and Mexican-American artists via a national traveling exhibition and leveraged the brands heritage and authenticity in a modern way.

In addition to her expertise in spirits, lifestyles and the arts, Annette is fluent in both Spanish and conversational Italian. Outside of work, Annette is an avid traveler and has visited six of the seven continents. Annette graduated from the University of Florida with a bachelor’s degree in public relations and a minor in art history. 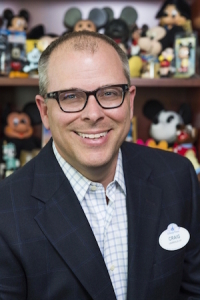 As vice president, global public relations for Disney Destinations, Craig Dezern directs the consumer public relations work for the Walt Disney Parks and Resorts segment, a $15 billion family vacation business that spans three continents and includes five world-class vacation destinations, a top-rated family cruise line and a guided vacation business. Dezern sets the strategic direction for teams around the world, with a goal of driving positive exposure about the Disney guest experience in all media, whether traditional, online or social.

Dezern joined the Walt Disney World Public Relations team in 1996, just in time to lead preparations for the Park’s 25th anniversary. He was promoted to director, Walt Disney World media relations and PR events in 2001, and took his present role in 2005.

Before joining Disney, Dezern was a national award-winning journalist for The Orlando Sentinel, earning accolades for feature writing, environmental reporting (Scripps-Howard Meeman Award) and public service. He also served on the Sentinel editorial board and edited the Sunday commentary section.

Dezern earned his Bachelor of Arts degree from Western Kentucky University with majors in journalism and English. At Western, he was editor of the College Heights Herald and won the William Randolph Hearst National Writing Championship.

Following graduation, he was a fellow in the Newspaper Management and Entrepreneurship program at the Poynter Institute for Media Studies. In 1992, Dezern was a journalism fellow at the Yale Law School, earning a Master of Studies in Law. 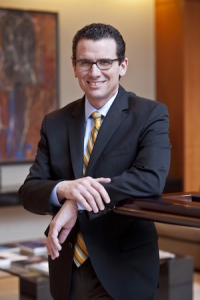 Oscar joined the company in September 2009. Prior to Wells Fargo, he was the director of corporate communications and development for Ford Motor Company. He previously led Ford’s global corporate news and North American product communication teams, where he oversaw the development and execution of communication ranging from major financial announcements to key product introductions. Prior to Ford, Oscar was director of corporate communications at AutoNation, Inc., and the executive assistant to the publisher and chairman of The Miami Herald Publishing Company. Oscar has 11 years of journalism experience, including five years at The Wall Street Journal.

Oscar is graduate of the University of Florida with a bachelor’s degree in finance. He currently serves on the board of trustees for the Institute for Public Relations and the corporate board of advisors for the National Council of La Raza. 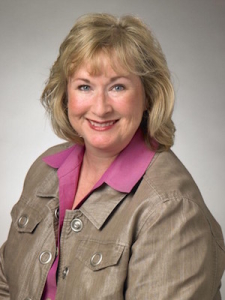 Prior to joining Southwest Airlines in 1992, she was a reporter for several Dallas-area suburban newspapers and began her career at Newsweek magazine in New York.