The Social Media Advisory Board: Experts keeping you up to date with our ever-changing industry

The Advisory Board to the master’s degree program in Social Media is comprised of people who broadly represent the demographics of the profession globally. Members are leaders from a wide range of communication careers in business. Board members have unique access and insight into marketing, branding, and communications in a variety of industries.

The Advisory Board role is two-fold. First, the board helps the college confirm and document the skills and capabilities that employers seek in graduates of the social media master’s degree program. Second, the board helps to ensure that the program has adequate resources and a relevant, well-designed curriculum to provide students with the capabilities, knowledge and behaviors necessary to succeed. The Board is chaired by the program coordinator for the concentration. 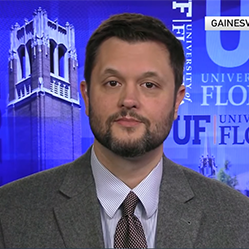 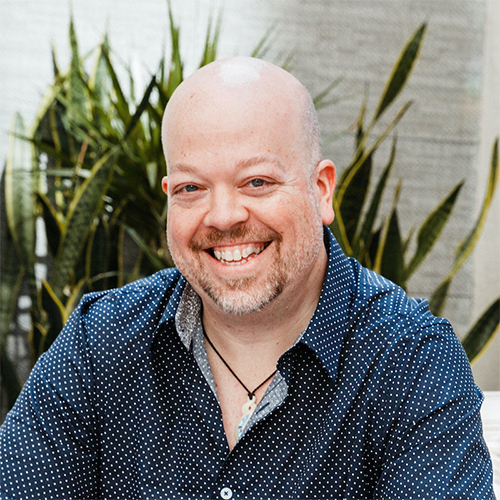 Mike is an award-winning blogger, speaker and author at The Social Media Hat and Brand Evangelist at Agorapulse where he strengthens relationships with social media educators, influencers and agencies. Allton is also the co-author of The Ultimate Guide to Social Media Marketing alongside Jenn Herman, Stephanie Liu, Amanda Robinson and Eric Butow, available wherever books are sold. 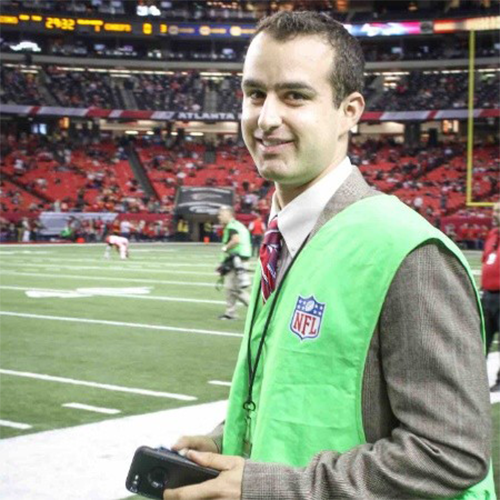 Kyle Benzion is currently the Social Media Manager of the Atlanta Falcons. Kyle began with the team in 2016, and four months after arriving in Atlanta, Kyle was working his first Super Bowl. Kyle manages all of the social strategy and planning for the Atlanta Falcons social media channels. Kyle graduated from the University of Florida in Telecommunications-Production in 2014 before stops at the University of Nebraska-Lincoln where he assisted in managing social media accounts, and George Washington University where Kyle managed 27 team social media accounts. In his free time, Kyle enjoys working out, spending time with his wife and of course, cheering on all Gator sports. Go Gators! 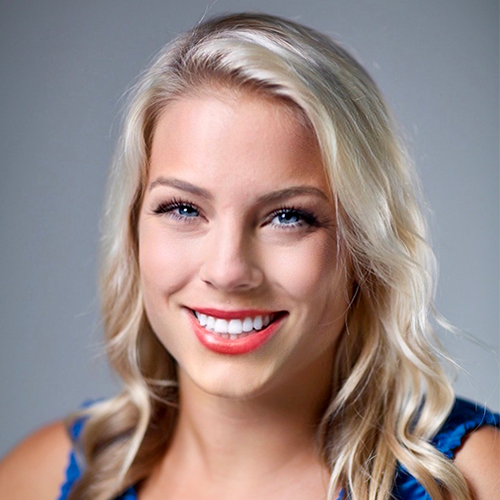 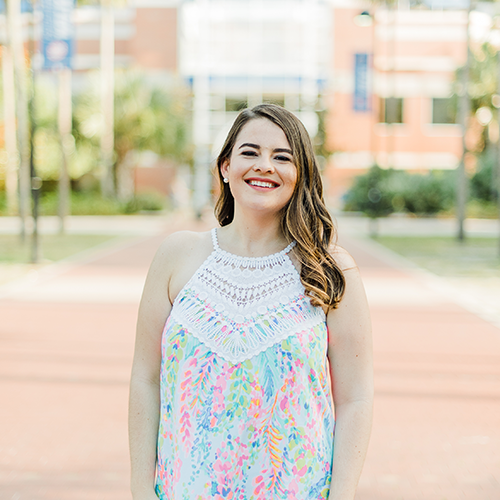 Reva Labbe is an Emmy Award-winning social media producer for ESPN who has socially engaged hundreds of millions of fans and worked with top on-air talent to enhance their social media brands. Reva has worked across ESPN’s portfolio of sports, including covering college football, NFL, NBA, MLB and more. Before Reva was at ESPN, she spent time with the Chick-fil-A Peach Bowl and Rivals. Reva is a double graduate from the University of Florida, earning her Bachelor of Science in Telecommunications in 2013 and her Master of Arts in Mass Communication, specializing in Social Media in 2019. When it’s football season, Reva likes spending her time on the set of College GameDay and rooting on her Gators. When it’s not football season, she spends her time wishing it was football season. 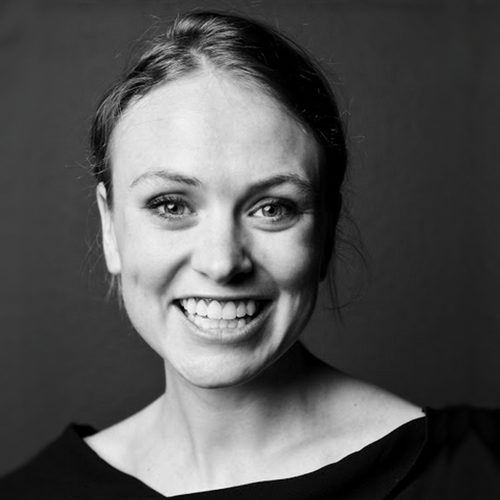 Kristina Libby is an artist, writer and technology executive. Currently serving as Chief Science Officer at Hypergiant, Founder of SoCu and the Floral Heart Project and an advisor to numerous consumer and high-tech companies, Libby is a sought-after expert, speaker and consultant. 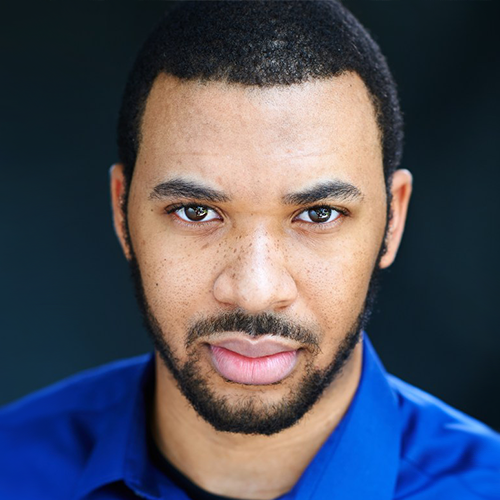 Cameron “Scooter” Magruder is a full-time content creator with over 1.4 million followers across all socials and over 150 million views. Magruder’s videos range from sports comedy to gaming and movie reactions. An alumni of the J-School (Telecommunication Production), Magruder was part of the first YouTube Next Vlogger class where he received training from top YouTubers and industry experts. His videos have been featured on the Today Show, ESPN, Bleacher Report, New York Times and many more. Magruder continues his involvement with the university as a guest speaker in various classes and recently hosted Gator Growl in 2019. An avid Cowboys fan, he believes this is not only the year the Gators take it home, but the Boyz as well. 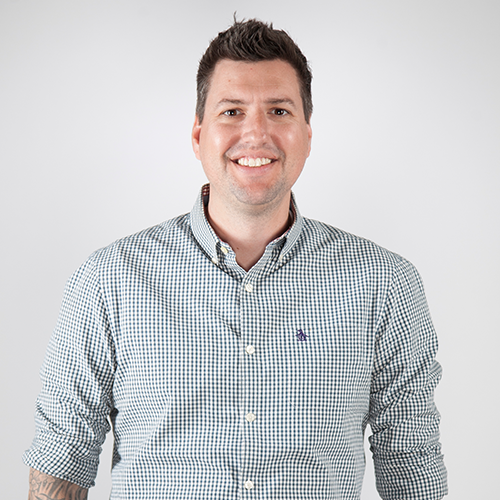 Jon’s career in advertising began as an art director some 13 years ago in Washington, DC. From there, he headed west for a four-year stint with CP+B in Boulder, CO, where he was a go-to creative for Domino’s, Burger King, VW and Old Navy. In 2012, Jon made the trek back east to BBDO in Atlanta, where he has done work for AT&T, Voya and was one of the creative leads for Norwegian Cruise Line’s rebranding and “Feel Free” campaign. He also leads the creation of the Georgia Lottery’s nationally recognized broadcast work, which has helped them become one of the most successful lotteries in the country.